We do not have a gun crime problem in Canada. At the government’s own summit on Guns and Gangs, held mere days ago, it was admitted that less than one half of one percent of all police reported crimes involve firearms. And yet, annually, the RCMP budget dedicates almost $120 million dollars to the maintenance of Canada’s gun control regime through the Canadian Firearms Program. $52 million of those dollars go to the maintenance of the licensing program alone. To put that in perspective, the RCMP budget only allocates $70 million to their Criminal Intelligence division, dedicated to the disruption of organized crime in Canada… even though another fact gleaned from that aforementioned summit tells us that organized crime is directly responsible for some of the largest increases in violent gun crime in Canada in recent years. The number of gang homicides in major cities have almost doubled since 2013. 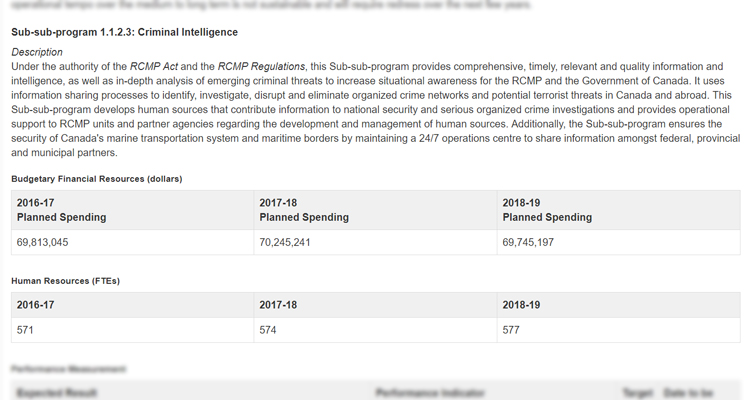 But even in light of this seemingly disparate dedication of funds, the government is yet again preparing to launch a new round of gun control laws, this time putting both gun owners and their own rural caucus in a state of some consternation. Why are they doing this, when Canada doesn’t have a gun problem? Because we’re going to the polls next year.

Now, many Canadian gun owners refuse to engage with the political sphere, saying that they’re hunters, hobbyists, sport shooters or just general gun owners, not politicians. They say all politicians are the same. They say nothing will ever change. They’re idiots.

Because every gun in Canada in essentially a political football.

It’s no coincidence that our current government is keen to announce gun legislation after weeks of constant beatings at the hands of the media a nd reports of relatively large losses in the polls. A strong gun control package shores up support with a base that’s otherwise been eroded by headlines around NAFTA negotiations, fighter jet purchases, a recent trip to India, and any number of other issues. Combine that with the large response to the shooting in Florida, and a more complete picture emerges; whatever is coming isn’t about guns… it’s about votes, polls, and political capital. 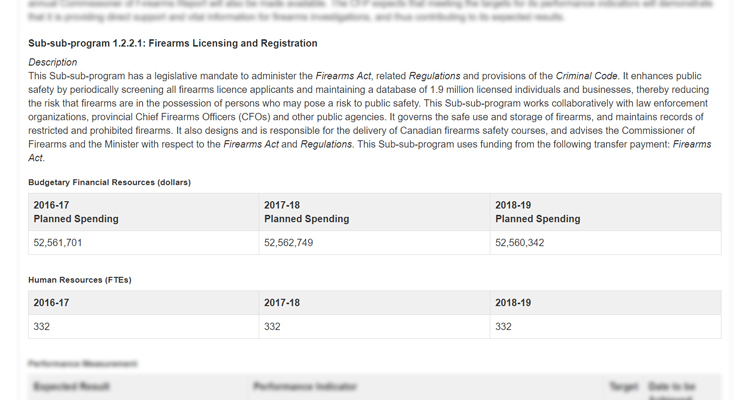 And who, or what is to blame for this situation? Recent headlines proclaiming that so-called “crime guns” are now being sourced domestically. Shoddily run polls indicating that over 80% of Canadians support a new gun ban. A national media machine that is so entrenched in their vilification of the firearm that they suffer lapses of critical thought when such headlines and polls are announced. Cowardly politicians that prefer to toe the party line rather than vote according to their conscience or their constituency.

Because we don’t push back. There’s two million of us in this country. That’s over 5% of the total population. That makes us one of the largest voting blocks in the country. And we do not speak up. We do not demand action from media outlets repeating questionable poll results. We do not publicly and vehemently boycott companies that denigrate our hobby and our possessions. We do not email, call, and build relationships with our elected officials. We allow ourselves and our possessions to be thrown left and right by political parties looking to curry favour with groups far smaller than our own… because they know we won’t unify and cooperate, that we won’t take control of the rhetoric, that we won’t produce consequences for our mistreatment at their hands. They know all we’ll do is launch a personal slacktivist campaign in our preferred echo chamber, be it reddit, Canadian Gun Nutz, Gun Owners of Canada or any number of Facebook pages, and we’ll preach to our choir. Or maybe we’ll hit the occasional CTV poll of the day. “I’m helping.” But we won’t put up any real fight.

And it is time for that to stop. It is time for all of us to take responsibility for ourselves tell these politicians, media outlets, and companies that we will not stand for it any more. Because if we do not stand up and make ourselves heard we will be the last generation of Canadians to own firearms.