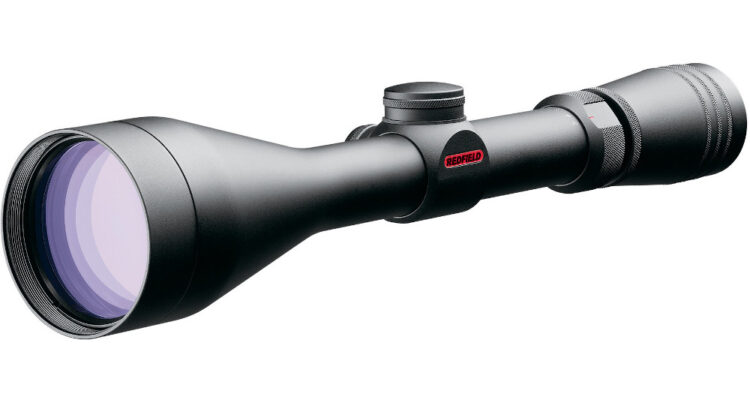 Leupold is trimming down its business, just as the North American shooting market booms. The Oregon-based scope maker has spun off its subsidiary Redfield, selling the brand off to Academy Sports + Outdoors.

Redfield was one of the oldest scope makers in the US, founded in 1909. Originally, the company focused on precision iron sights, moving into riflescopes, binoculars and other products. Leupold (officially Leupold & Stevens, Inc.) acquired Redfield in 2008. This ended a decade of instability, after Redfield’s Colorado factory closed in 1998 and the company’s production plan and product line changed drastically as it changed owners multiple times.

Since 2008, Redfield has returned to its place as a quality American-built brand. But, now that Academy owns the brand, it’s not clear what the future holds. It’s also not exactly clear why Leupold sold Redfield–the press release just quoted president/CEO Bruce Pettet as saying “The sale of Redfield to Academy Sports + Outdoors is part of our continued strategic focus on the Leupold brand … We will continue to produce the world’s best performance optics for the elite outdoor athlete.”

Leupold says it “will continue to support the warranty obligations for any legacy purchases of Redfield optics.” In other words, if Leupold built it, Leupold will fix it. In Canada, that means you’ll still deal with Korth Group for those repairs.

Korth also says “At this time, we will not be involved with the sale of any new Redfield scopes, as we do not work with Academy Sports. It is yet to be seen if the newly produced scopes will be US made, or offshore like most all other brands these days.” That’s the reality with many products, and certainly true in the optics world, with many other US-made brands moving to overseas production. Given Academy’s status as a major outdoors retailer (259 stores in 16 states), it would be unsurprising if the Redfield name was just used to re-badge offshore-built scopes. It would also be unsurprising if Academy kept Redfield in the US, and didn’t seek out Canadian distribution again. At least existing customers will see their warranty work continued, though.