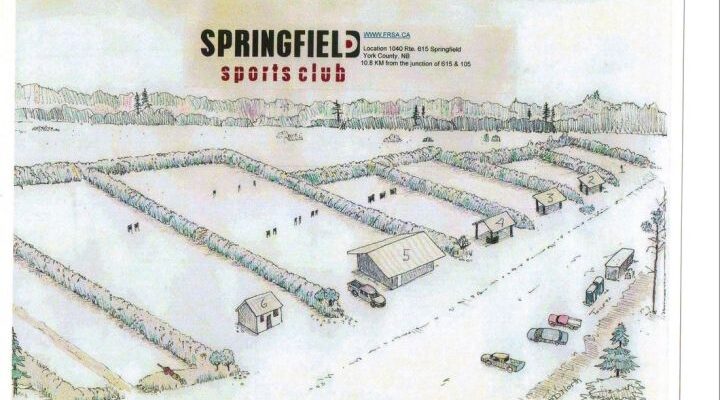 New Brunswick’s Springfield Sports Club needs your help. The shooting range’s ongoing legal battle with the province’s Chief Firearms Officer is entering a new chapter, and the club is raising funds to keep up the fight. To do so, they’ve turned to GoFundMe.

The club recently won its legal battle against the CFO. This means the range must abide by federally-mandated safety rules, but the CFO’s added laundry list of conditions are thrown out. Provincial Associate Chief Judge Mary Jane Richards said the CFO’s added conditions were redundant, mostly already covered by federal regulations. You can see the judge’s decision here. There’s a copy of the Fredericton Daily Gleaner’s write-up here. As the club itself says,

In light of the authorities and responsibilities as per the Firearms Act (FA) and Regulations, this court decision had determined these conditions were, unreasonable, unwarranted and without the legal authority of the NBCFO to direct as part of a range approval application.

Alberta-based lawyer Ian Runkle has a break-down of the court case below.

The provincial court win wasn’t enough to deter the CFO. The provincially-appointed Chief Firearms Officer is appealing the court loss. If the earlier decision is reversed, the CFO will continue arbitrarily imposing added conditions to firearms range approvals. Again, as per the Springfield club:

The NBCFO is now appealing this decision. The outcome of this legal battle will likely determine how shooting clubs across Canada will be able to operate their shooting ranges for years to come; as per the FA, and Regulations or at the whim’s and wishes of provincial firearms officers. We must not let this continue to happen. Your contribution supports this fight for the real and true legal rights as defined in the FA, and Regulations for recreational shooting clubs to manage and operate their ranges.

They’ve got a point. The outcome of this battle will have impact not just in New Brunswick (where all other ranges also reportedly face similar range approval conditions), but across all of Canada.

How can you help?

The Springfield club needs money to continue the legal battle. The range has a GoFundMe campaign for $25,000, and at time of publication has less than $4,000 raised. If you’re a Canadian shooter, you have plenty of interest in this fight—even if you can only chip in a few bucks, it will help everyone in the long run. Check out the fundraiser here. Other details here.