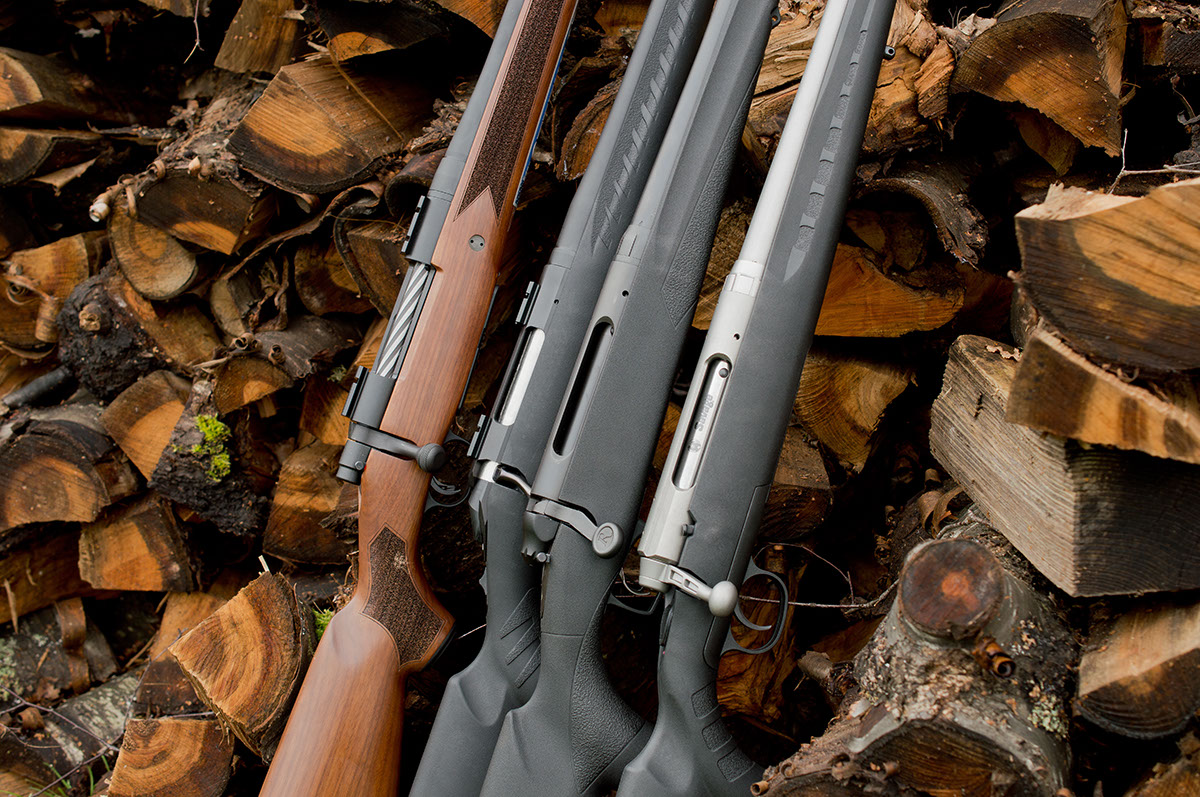 So Canada’s registry for non-restricted firearms is gone, right? In 2012, RCMP Deputy Commissioner Peter Henschel told Parliament that RCMP had destroyed gun registry data. That means nobody should be able to access it (unless you live in Quebec, where the province opted to enact its own registry).

Now, Ontario-based lawyer Ed Burlew says that the federal non-restricted gun registry data is still out there somewhere, and police are still using it.

And yet, as he performed pre-trial preparations, Burlew discovered information showing police were still using non-restricted firearms registry information. As per a press release from the Canadian Shooting Sports Association:

“In at least three legal cases, the Crown’s disclosure to Mr. Burlew as defence counsel included a printed-out list of firearms registered to the accused and those lists included Non-Restricted, Restricted and Prohibited firearms.

Access to Information records were released to Mr. Burlew’s clients by the RCMP several months after the police received the pre-2012 records of registered long guns. These records did not show any information for those same long guns in the Privacy Act release.”

Ontario’s Attorney General gave Burlew the green light to share this information with members of Parliament. An MP in turn sent the information to the Toronto Sun’s Brian Lilley. He’s digging into the situation, and the CSSA has issued a press release about the registration information.

Canada’s firearms owners opposed the federal gun registry from its creation in 1995, for several reasons. Some shooters were ideologically opposed to the registration, others believed it was an ineffective waste of taxpayer money. But, whether shooters, the public or the government itself is for or against the long gun registry, those opinions are irrelevant. Once Bill C-19 passed, that information was supposed to be destroyed. The law says “The Commissioner of Firearms shall ensure the destruction as soon as feasible of all records in the Canadian Firearms Registry related to the registration of firearms that are neither prohibited firearms nor restricted firearms and all copies of those records under the Commissioner’s control.” Provincial Chief Firearms Officers were given the same instructions, and the RCMP brass told MPs that they’d done the job.

And yet, Burlew says he’s found this data in existence since its supposed destruction. Burlew says he’s found the Ontario Provincial Police using the data in 2019, seven years after Bill C-19 passed. The cases he’s seen are unconnected, with the clients hundreds of miles apart. None of the clients have any connection to Quebec’s provincial firearms registry. While Crown prosecutors gave this information to Burlew as part of pre-trial disclosure, his clients did not receive this information after filing a Freedom of Information request. It seems the information is out there, but only certain people have access to it. This implies a secret file or files of unlawfully-stored data, accessible by some police departments.

That in itself has many serious and frightening implications for all Canadians, not just firearms owners. It also hints the federal government has some ability to track down non-restricted firearms banned by May, 2020’s Order in Council. It also gives credence to rumours that police were acting on unlawfully-retained registration information during the infamous High River Gun Grab incident.

How can we sort this out?

If this information is unlawfully held, firearms owners’ best bet to rectifying the situation is to bring in a change of government, says Burlew—but he notes the RCMP does not change after an election. Now that the story is out, he’s hopeful pressure from Parliament will be able to uncover what’s going on. He says MPs are very unhappy over the information they’ve seen (see MP Blaine Calkins’ thoughts here), and he expects judges would be as well, as it would imply courts did not receive full and accurate information. Pressure from that angle would help as well.

Note: A call to RCMP’s J Division media number was not returned as of time of publication.