Warning: Declaration of WCS_Query::get_endpoint_title($endpoint) should be compatible with WC_Query::get_endpoint_title($endpoint, $action = '') in /var/www/wp-content/plugins/woocommerce-subscriptions/includes/class-wcs-query.php on line 0
 Federal government is still looking for someone to administer firearms buyback program - Calibremag.ca
Trending 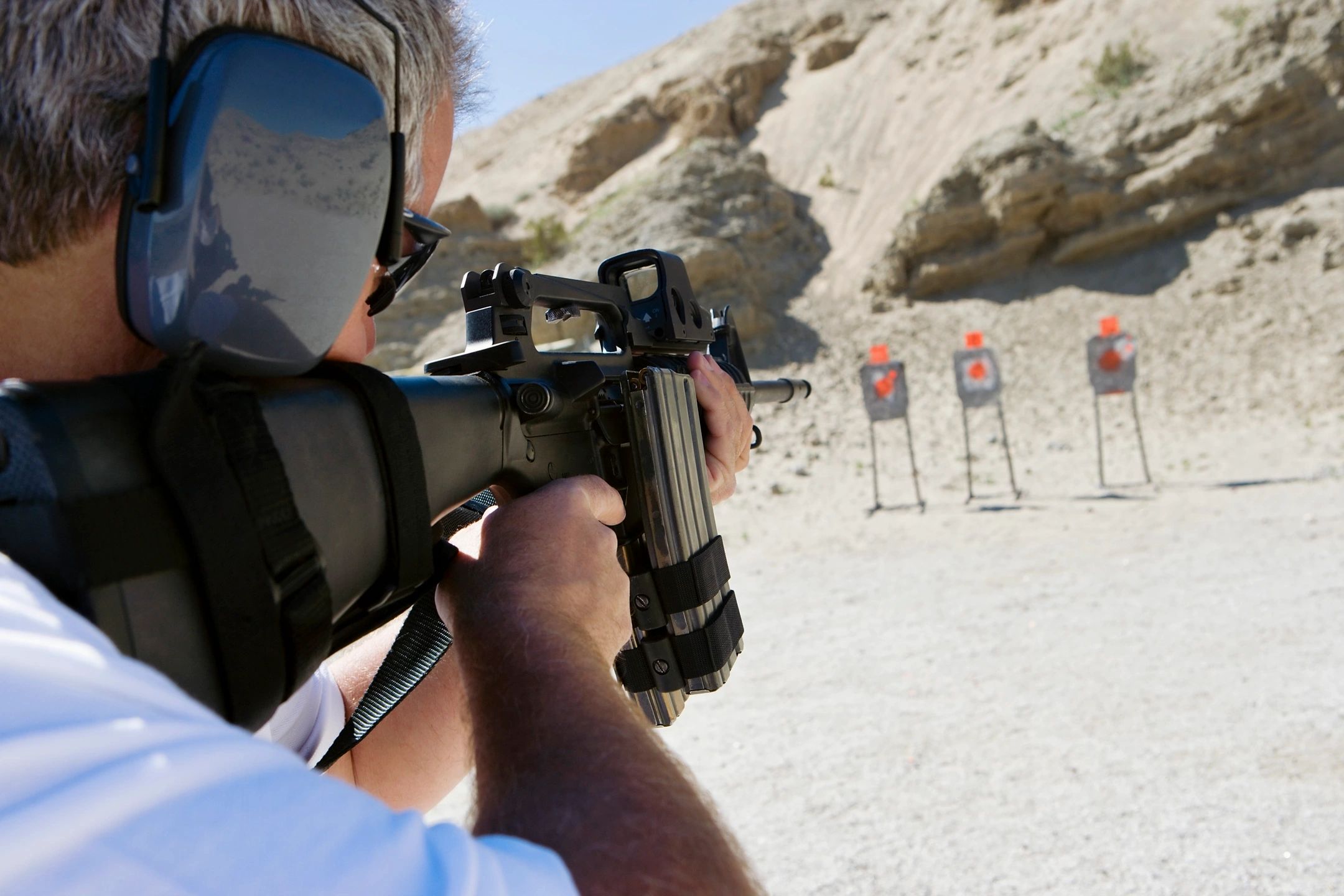 Back in August, we told you the federal government was looking for a private partner to help with its firearms buyback program. Guess what? The feds didn’t have any bidders, and now, they’ve had to open a new tender process.

On October 16, the procurement page on the buyandsell.gc.ca website listed a new tender notice for the federal buyback program (as you can see here, the previous tender process was cancelled). The current tender process closes on November 3, 2020. Basically, the government is looking for the same thing it was in the summer. The feds want a corporation to devise, then possibly implement, a buyback process for firearms banned by this year’s crackdown on sporting and tactical rifles.

As per the new advert: “Public Safety Canada is seeking professional services for the development of a range of options and approaches to inform the design and implementation of a potential buyback program for recently prohibited firearms. The work under this contract will be completed in a two-phased approach.

Phase One will require the Contractor, by no later than December 1, 2020, to consult with other government departments, potentially consult with other levels of government, as well as additional experts in the industry to create compensation model options that include, at a minimum, the following:

Identification of a proposed compensation structure for each affected firearm;
Analysis of benefits and risks associated with each compensation model; and
Identification of other considerations that may impact the feasibility of each approach and/or model.
Phase Two of the work will be managed through a Task Authorization process and will include the review and revision, where required, of the program design steps and processes to align with the decision made at the end of Phase One. This phase will also include the implementation of the selected process options, associated controls and system improvements, if required.”

Public Safety Canada supposedly wants Phase 1 of the work done by March 31, with up to two years for Phase 2, possibly.

While the government lists several companies it’s hoping will bid on the tender, there are no interested companies listed at time of publication of this story.

This latest twist in the firearms crackdown is typical of what we’ve seen all along. The government’s initial ban list included things like websites, which obviously are not firearms. At ever step of this process, the government’s actions have been ill-informed, illogical or poorly communicated—or all three. Although the government officially claims sport shooters will not be affected by the bans, hunting rifles have been caught up in the so-called tactical ban. Even plain-Jane 12-gauge and 10-gauge shotguns are now potentially illegal, thanks to poor government wording. Stay tuned on this one; no doubt the story will have more eye-rolling twists in the months to come.